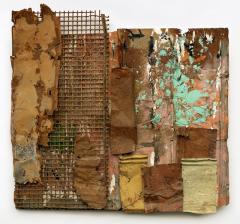 The entry of works from the Souls Grown Deep Foundation into the Met’s collection has prompted the museum to rethink the way it presents 20th-century art history.

Outsider art is having another big moment in the United States, marked by plenty of talk about the heroic and the historic, and hailed with hosannas of the “It’s about time!” variety.

8 Famous Artists Who Were Self-Taught - Artsy

Humans have been making art since the dawn of time, often with little education in materials, techniques, or theory, yet the notion of the “self-taught artist” is a relatively new phenomenon. In order to create art outside of the traditional channels, after all, you first need to create those traditional channels—by which we typically mean the established schools and academies that codify art education into defined standards and practices. And in the West, that history largely began in 1635 with the Académie Française, which radically professionalized the art field. 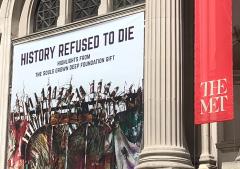 At the Met, a Riveting Testament to Those Once Neglected — The New York Times

American art from the 20th and 21st centuries is broader, and better than previously acknowledged, especially by museums. As these institutions struggle to become more inclusive than before, and give new prominence to neglected works, they rarely act alone. Essential help has come from people like William Arnett and his exemplary Souls Grown Deep Foundation. Their focus is the important achievement of black self-taught artists of the American South, born of extreme deprivation and social cruelty, raw talent and fragments of lost African cultures. 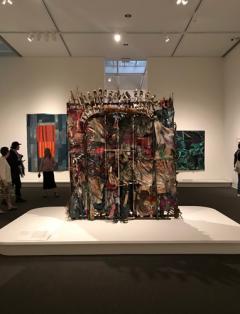 The Souls Grown Deep Foundation, the nonprofit organization dedicated to raising the profile of African American artists from the southern United States, has announced that it is expanding its mission. In addition to promoting African American artists, the foundation will now work to improve the socioeconomic conditions of the communities whose work is represented in its collection. 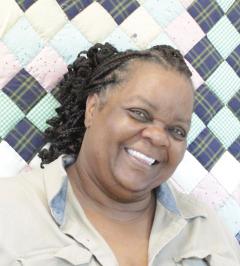 The Souls Grown Deep Foundation, a nonprofit dedicated to promoting, preserving, and exhibiting work by African-American artists from the American South, has named artist Mary Margaret Pettway as the new chair of its board of trustees. Pettway, a third-generation quilter and member of the Gee’s Bend Quilters Collective, has been a trustee of the foundation since 2017. Pettway also leads quilting workshops and is an instructor at the Black Belt Treasures Cultural Arts Center in Camden, Alabama. She will serve as board chair from 2018 to 2020. 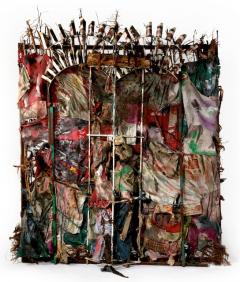 History Refused to Die at the Metropolitan Museum of Art celebrates the acquisition in 2014 of 57 works from the Atlanta-based non-profit Souls Grown Deep Foundation, which promotes the art of self-taught contemporary African-American artists from the south-east US. The show aims “to put these works in the context of contemporary art in general”, says the co-curator Amelia Peck. For example, the exhibition has been arranged so that a visitor looking at Jackson Pollock’s Autumn Rhythm (Number 30) (1950) can turn and see Thornton Dial’s History Refused to Die (2004), which lends the show its name. “It sends the right message—that the Met is putting someone like Dial on an equal footing with a revered Modern master like Pollock,” says Randall Griffey, who co-organised the show. 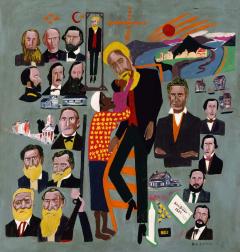 Anyone interested in American modernism should see “Outliers and American Vanguard Art” at the National Gallery of Art. Flaws and all, this groundbreaking adventure highlights outstanding, sometimes rarely-seen artworks; revives neglected histories; and reframes the contributions of self-taught artists to this country’s rich visual culture. 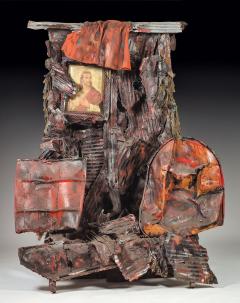 The High Museum of Art in Atlanta purchased Kara Walker’s fifty-eight- foot-long cut-paper silhouette installation The Jubilant Martyrs of Obsolescence and Ruin (2015), and acquired fifty-four works by thirty-three contemporary African-American artists from the Souls Grown Deep Foundation, a nonprofit organization whose aim since 2010 has been to expand the recognition of leading contemporary African-American artists in the Southeast through support for exhibitions, programs and publications. In 2014, the Foundation began a program to transfer its collection to leading American and international museums. 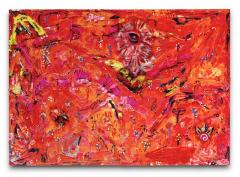 In the art of the late Southern painter Thornton Dial, the notion of “relief” leads in several directions. Along one path, it was the word used in his lifetime (he died in 2016 at the age of eighty-seven) to describe his wild assemblages on canvas and wood, which were so heavily piled with found objects, oils, paints, enamels, and other compounds that they reach out several inches from the wall. In another sense—for an artist who was dealing with some of the more abject horrors of the world and described his approach to history in terms of tilling the soil—“relief” also suggests a kind of reprieve. Dial busied his hands to find, for himself and his viewers, a way to be freed from violence, cruelty, injustice, and tragedy. His way was to give those things shape, color, texture, and depth. 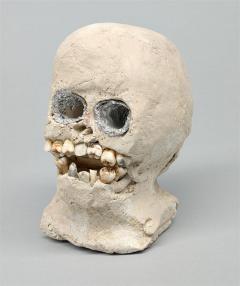 On a computer, the reset button clears the computer's memory and causes it to reboot—to shut down and restart. Lynne Cooke, the curator of Outliers and American Vanguard Art, has developed a different button, one that merges history (and memory), offering a more seamless approach to thinking about outsider art. Head on, she challenges conventional definition and attacks “The relentless ‘term warfare’ between imbricated [overlapping] concepts such as folk, naïve, and outsider . . . [and a] preoccupation with definition.”