What Museums Are Doing to Collect More Work by Women Artists 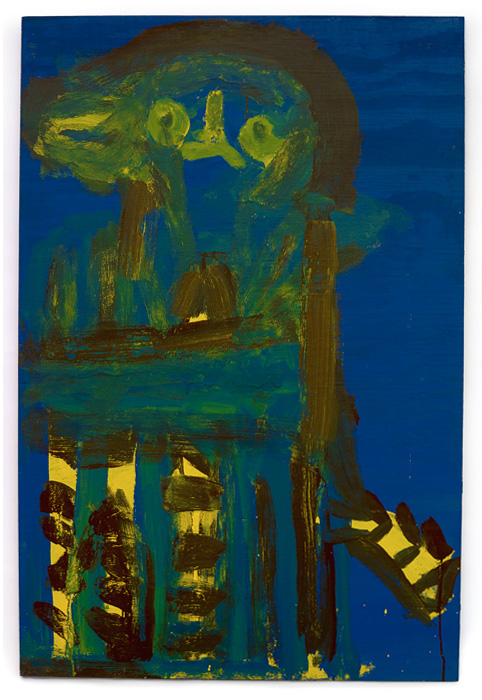 Edward Hopper’s East Wind Over Weehawken (1934) was once one of just two paintings by the American realist in the Pennsylvania Academy of Fine Arts (PAFA)’s collection. So in 2013, when the museum announced that it would sell the quiet streetscape to create an endowment fund, criticism followed. But what was then labeled by some as a “deplorable deaccession” was actually a measure to rectify institutional biases. The museum has since used proceeds from that $36-million sale to enrich its collections, with half of the draw going towards contemporary acquisitions, and the rest split evenly between modern and historic acquisitions. The priority, according to director Brooke Davis Anderson, was and continues to be on collecting artists who have historically been marginalized. “We are trying to build a collection that tells a truthful history of American art,” Anderson said. “That cannot be told without the work of women and artists of color.” And yet, those are the very individuals who museums have excluded for decades, if not for over a century.