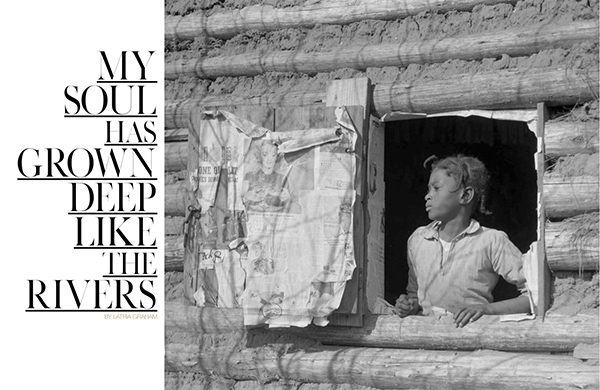 Down in the north-central section of Wilcox County, Alabama, sits a little parcel of land. Five miles wide, seven miles long, and surrounded by the Alabama River on three sides, this area is known as Gee’s Bend, population 275. An hour’s drive from the county seat of Camden, which is the closest source of food and medical services, the area is geographically cut off from the world. Mostly left to themselves for nearly 100 years, this close-knit historically all-black community’s folkways and traditions survived well into the twentieth century and stand as a symbol of their resourcefulness during a time of great duress. Art admirers from all over the world come to this patch of fertile soil in Alabama’s Black Belt to get a glimpse of the artistic legacy of four generations of Southern quilters. Initially created for the practical purpose of keeping warm, the quilts created by the women of this region are known for their unexpected color combinations, bold patterns, and improvised designs.