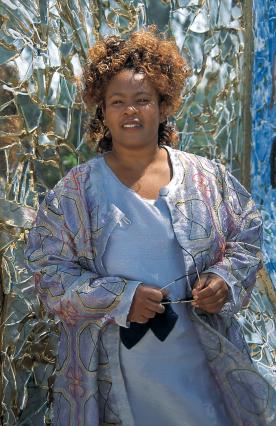 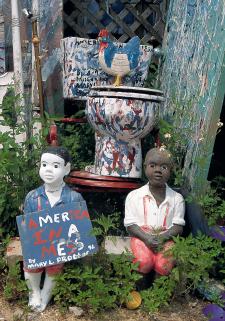 America in a Mess 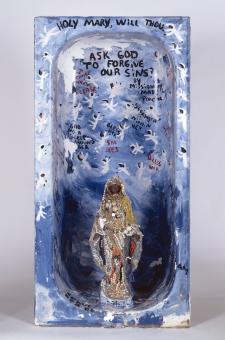 Holy Mary, Will Thou Ask God to Forgive Our Sins? 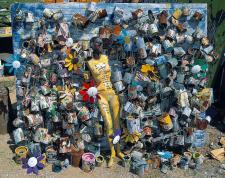 Come On, Ride with Me, I Know Where I'm Going 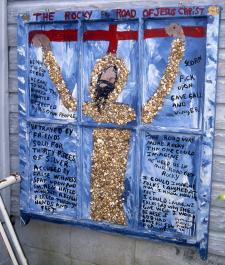 The Rocky Road of Jesus Christ 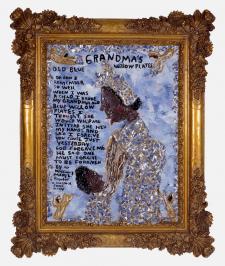 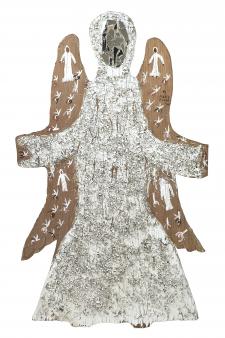 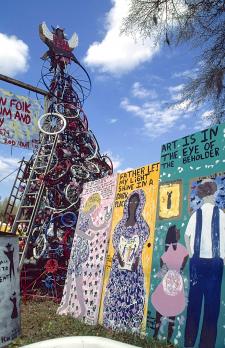 The Tower of the Womens Holdings Up America