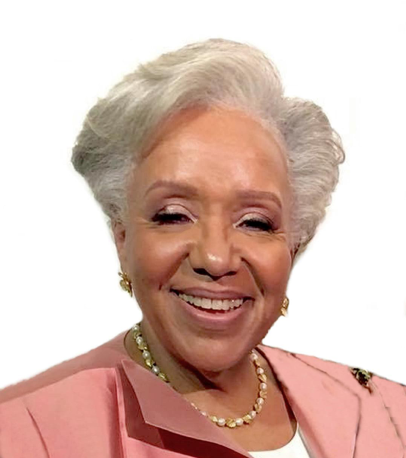 Lola C. West, Founder and Managing Director at Westfuller Advisors, joined the Board of Directors for Souls Grown Deep as of June 5, 2019. Before founding Westfuller Advisors, West served as a wealth advisor with Merrill Lynch for almost a decade. She also previously served as a senior partner of LWF Wealth Management. An active philanthropist, West is a charter member of the Elizabeth A. Sackler Center for Feminist Art and a founding member of the Council for African American Art at the Brooklyn Museum. She also serves on the board of the Hetrick-Martin Institute and the New York Women’s Foundation. West received a B.A. in Psychology from Brooklyn College and a Master’s in Urban Planning from Hunter College and holds a Certified Financial Management designation; Series 7/66; and Life, Health, and Accident Insurance license. She lives on the Upper East Side of New York City.

“We’re thrilled to welcome Lola C. West to the Board," said Dr. Maxwell L. Anderson, President of Souls Grown Deep Foundation and Community Partnership, "who will bring with her more than 20 years of wealth management and advisory experience and a philanthropic sprit that is fully aligned with our mission.”

The Souls Grown Deep Board of Trustees is now comprised of: