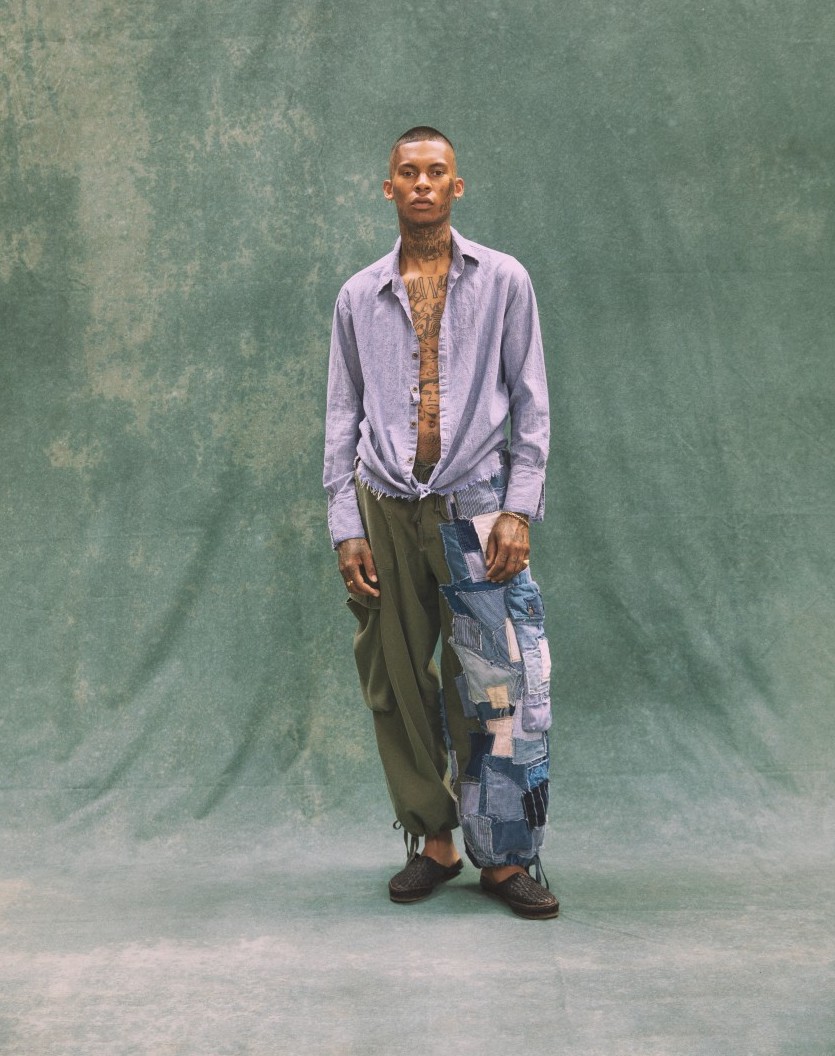 Greg Lauren knows the power of names. When the artist-turned-fashion designer launched his eponymous line in February 2011, it was his last name — and specifically the fact that he’s Ralph Lauren’s nephew — that helped open doors and give his meticulously sliced and spliced artisanal take on menswear early exposure. Today, as his label stands on the cusp of its 10th anniversary, he’s determined that the lesser-known names who have been part of his creative journey — from the stylists working on his look books to the Black quilters of Gee’s Bend, Ala., who inspired his patchwork aesthetic — be recognized for their contributions.