The Heart Has Its Own Intelligence: Legacies of the Gee’s Bend Quilters 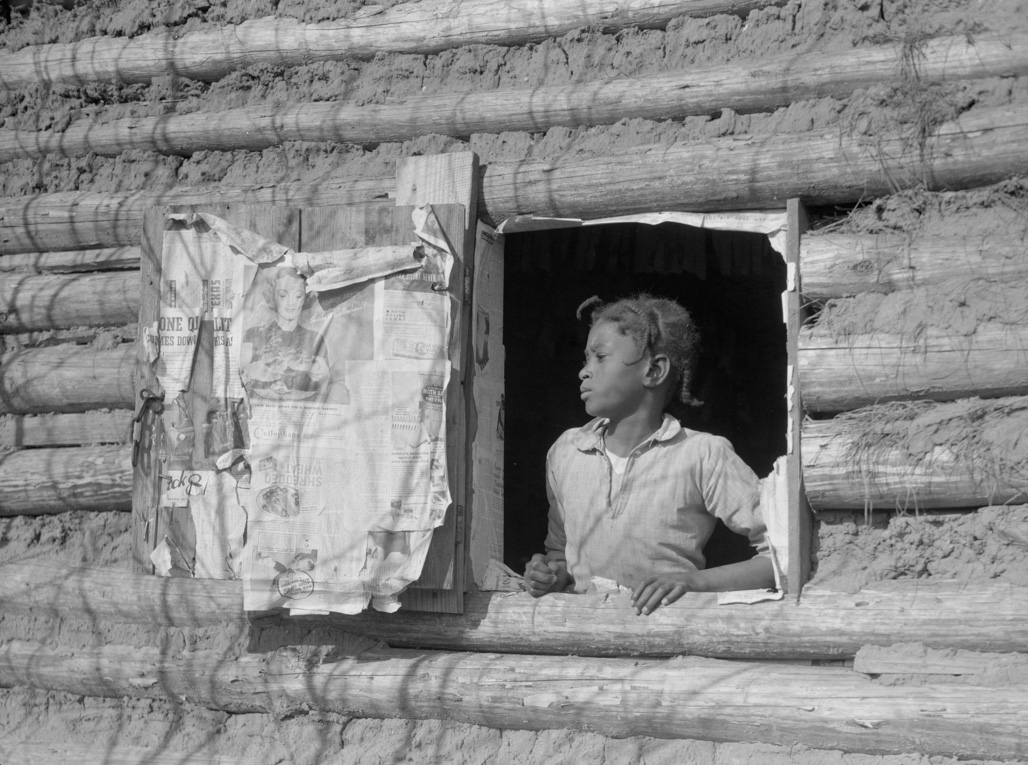 Gee’s Bend—or Boykin, as it was officially renamed in 1949—sits at a hairpin turn along the Alabama River in the heart of the state’s Black Belt, a region that was named for its rich topsoil and that remains inextricably intertwined with histories of enslavement, dispossession, and civil rights organizing. Gee’s Bend is small, a hamlet, really; its inhabitants, many of whom are descended from Africans enslaved on Joseph Gee’s cotton plantation in the early 19th century, number fewer than 300 people today. But the community’s cultural footprint, in contrast to its population, is massive: Gee’s Bend is the birthplace of the most significant intergenerational quilting tradition in the history of the United States and is now also acknowledged as one of the most important sites of 20th century American abstraction.