The Bold, Blessed Paintings of a Sharecropper’s Daughter 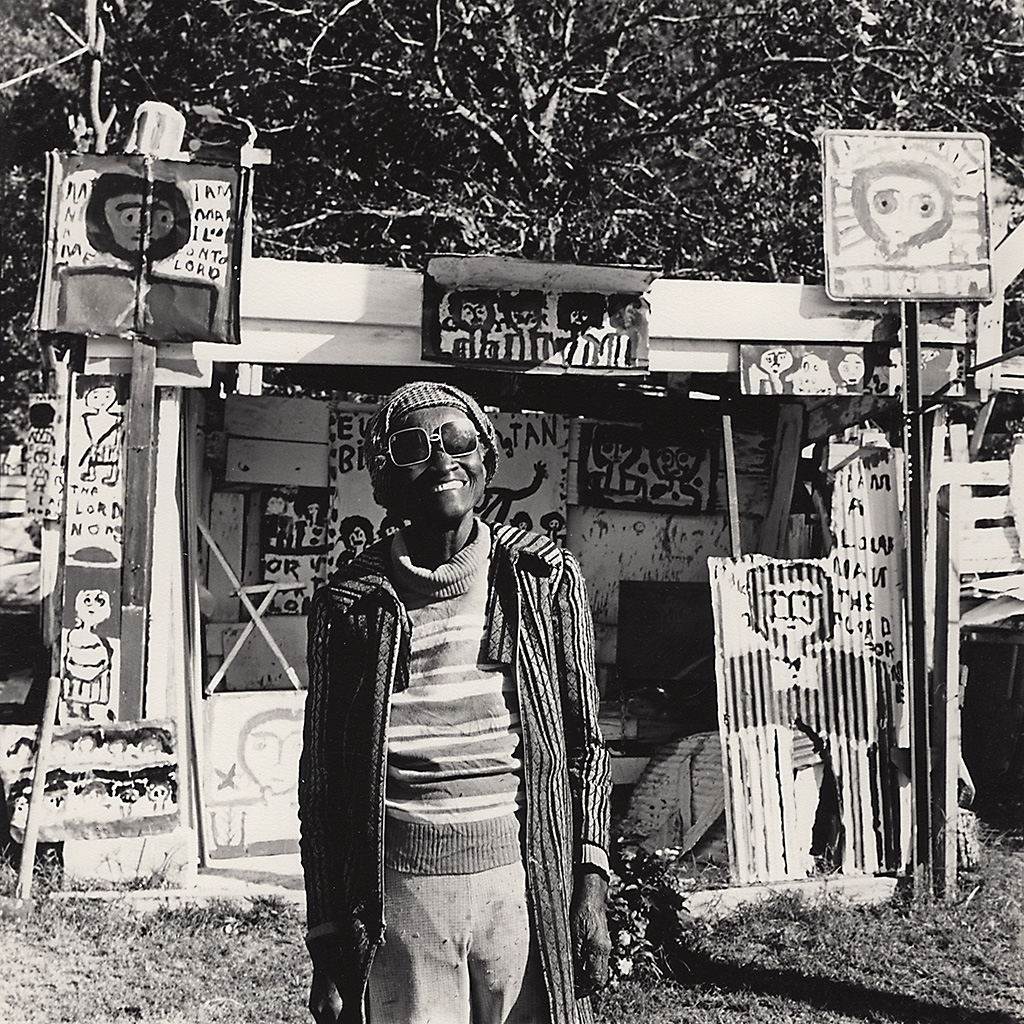 Ever since the categories of art brut and outsider art were first established decades ago, the work of women artists in a wide range of media — Aloïse Corbaz, Jeanne Tripier, Madge Gill, Anna Zemánková, Judith Scott, and more recent discoveries, such as Henriette Zéphir and Kazumi Kamae, among them—have played a central role in the public’s understanding of these related phenomena. In the United States, in addition to Scott’s strange, yarn-wrapped, mixed-media sculptures, the work of such female outsiders as Lee Godie, Janet Sobel, and Sister Gertrude Morgan has become prized by collectors; in recent decades, in the Deep South, the Atlanta-based Souls Grown Deep Foundation has called attention to the creations of other self-taught women artists, especially those of African descent.