MacKenzie Scott Just Gave Out $2.7 Billion in Grants, Including Millions to Some of America’s Most Progressive Arts Organizations 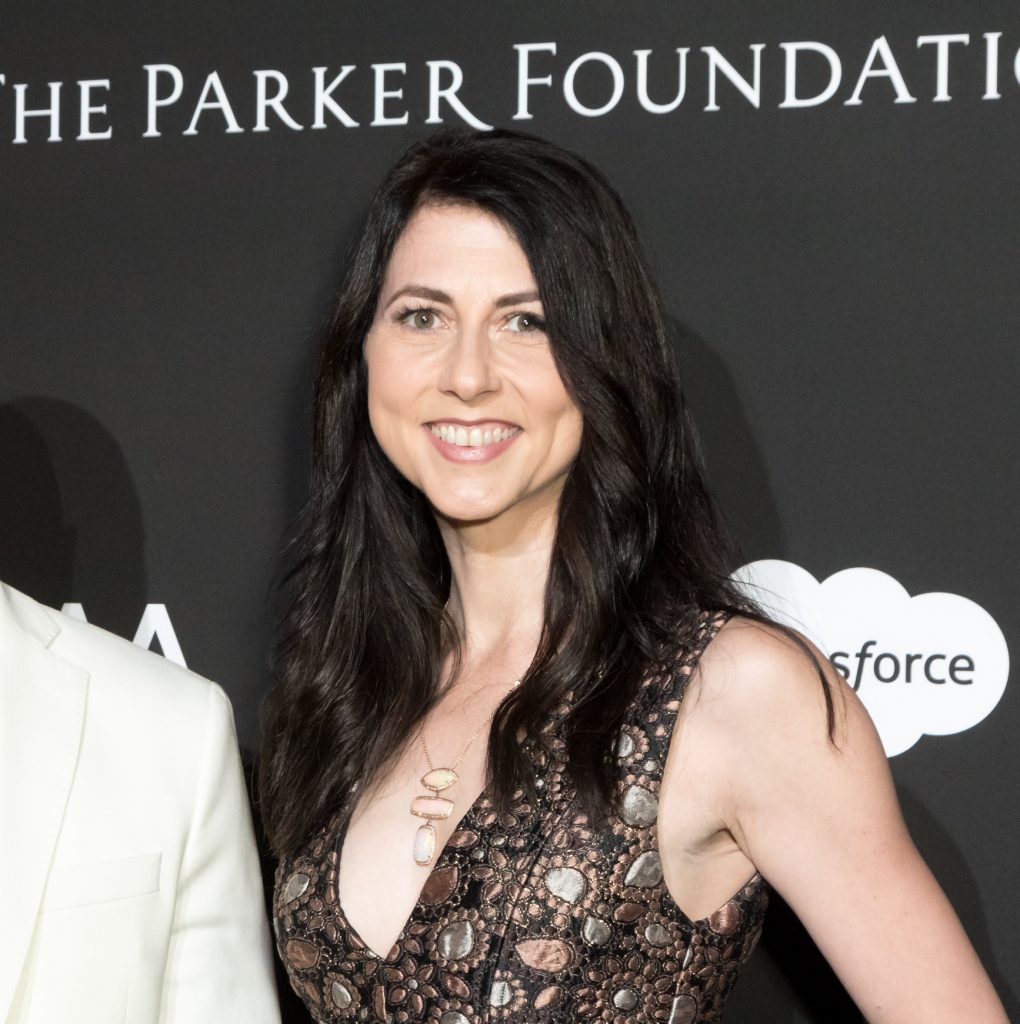 Souls Grown Deep, the Studio Museum in Harlem, and United States Artists were among the recipients of the major donation.

There’s a major new arts philanthropist on the scene. MacKenzie Scott, a novelist who also happens to be the former wife of Amazon founder Jeff Bezos, announced today that she has donated a staggering $2.7 billion to 286 organizations across the country—including many affiliated with the arts, such as the Studio Museum in Harlem, the New England Foundation for the Arts, and United States Artists.