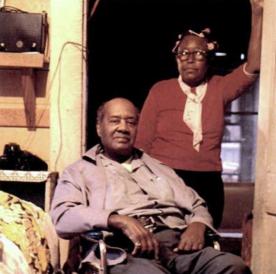 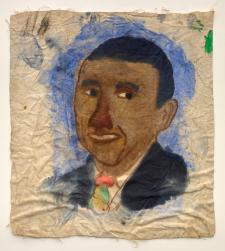 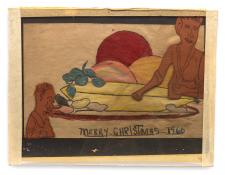 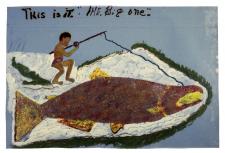 This Is It. The Big One 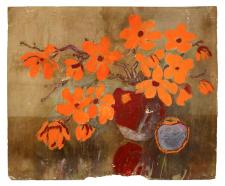 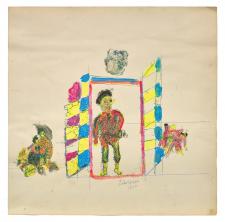 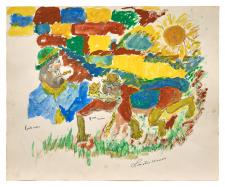 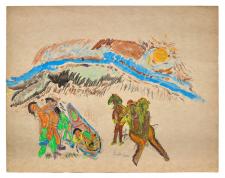 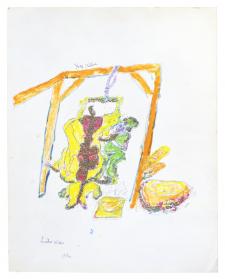 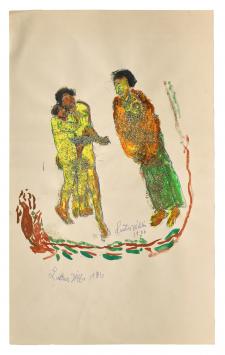 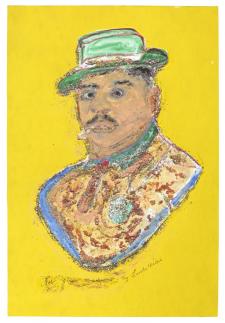 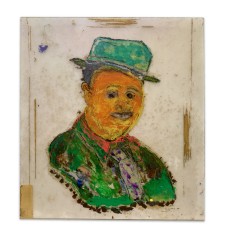 Two Sides of Myself