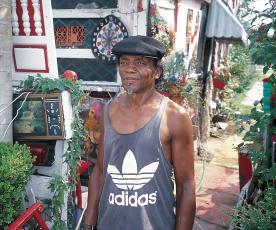 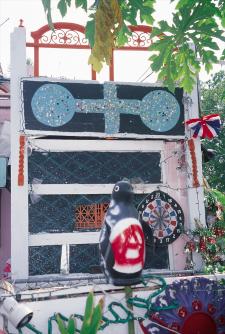 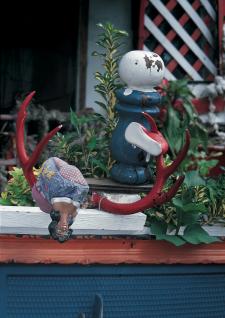 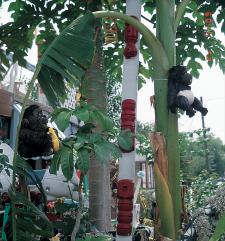 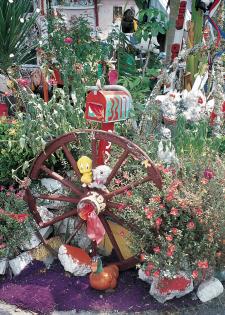 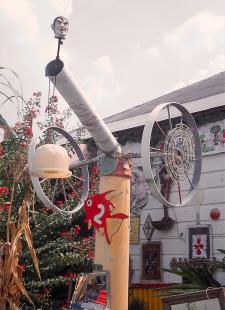 "Big gun up there. Dangerous." 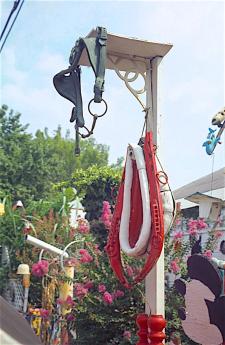 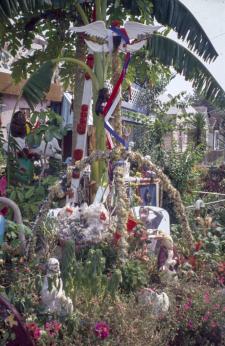 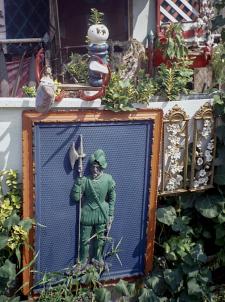 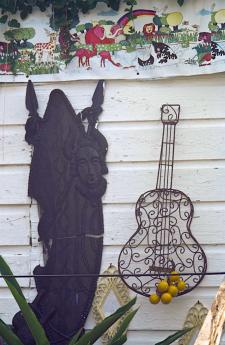 Side of Cleveland Turner's house